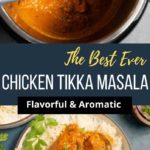 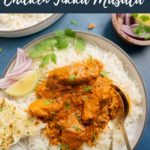 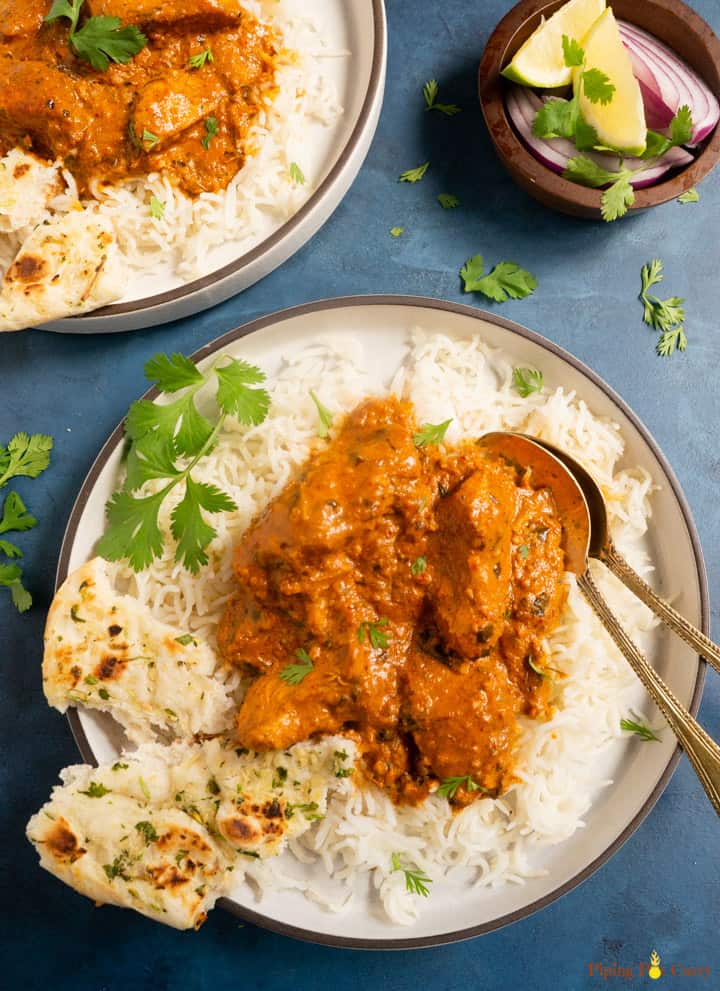 Chicken Tikka Masala is one of the favorite Indian curry to order in a restaurant. Let's take a minute to acknowledge some other Indian favorites - Butter Chicken, Chicken Korma, Salmon Tikka Masala and for the vegetarians Paneer Tikka Masala, Saag Paneer, Dal Makhani and Chana Masala.

Chicken Tikka Masala is a British invention. Below are some characteristics -

Butter Chicken is a punjabi North Indian dish, created in a restaurant in Delhi. Here are some distinctive features - 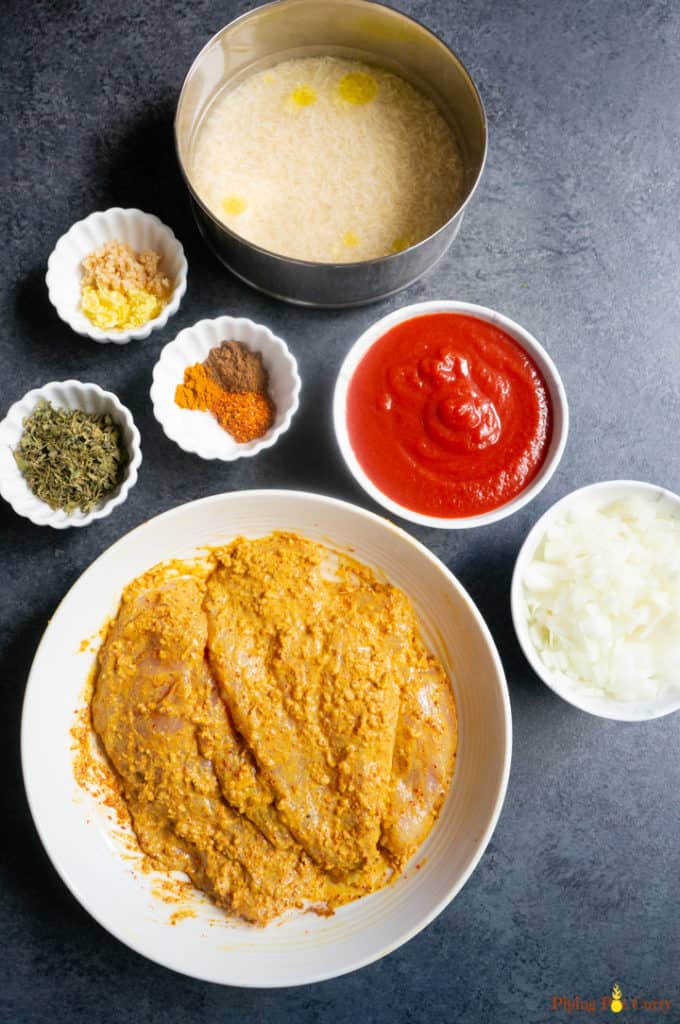 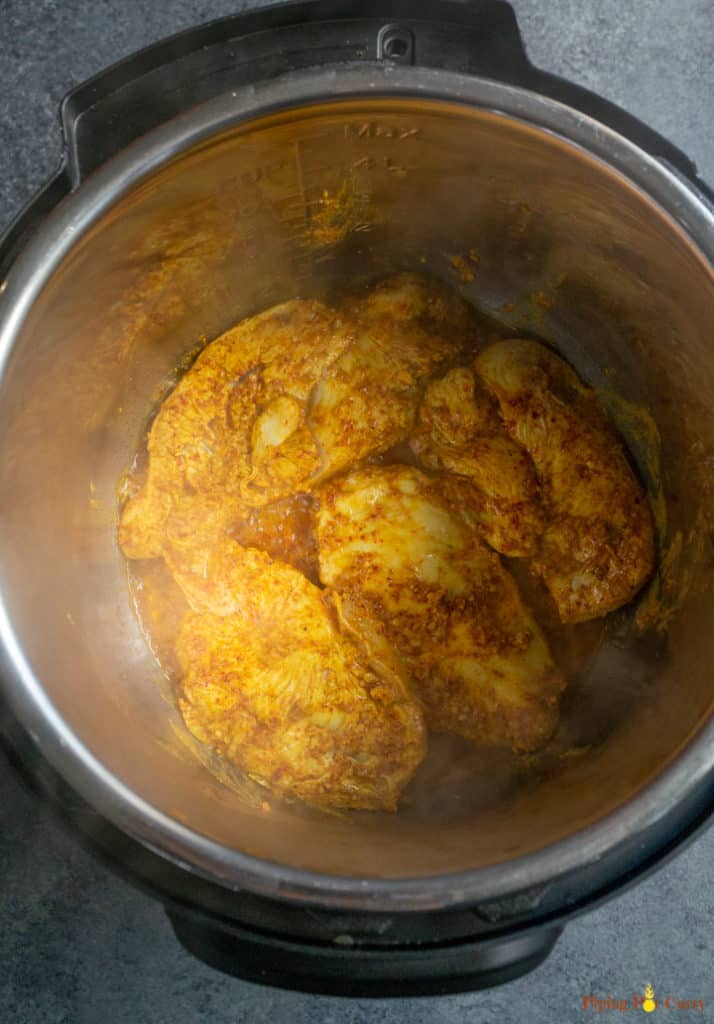 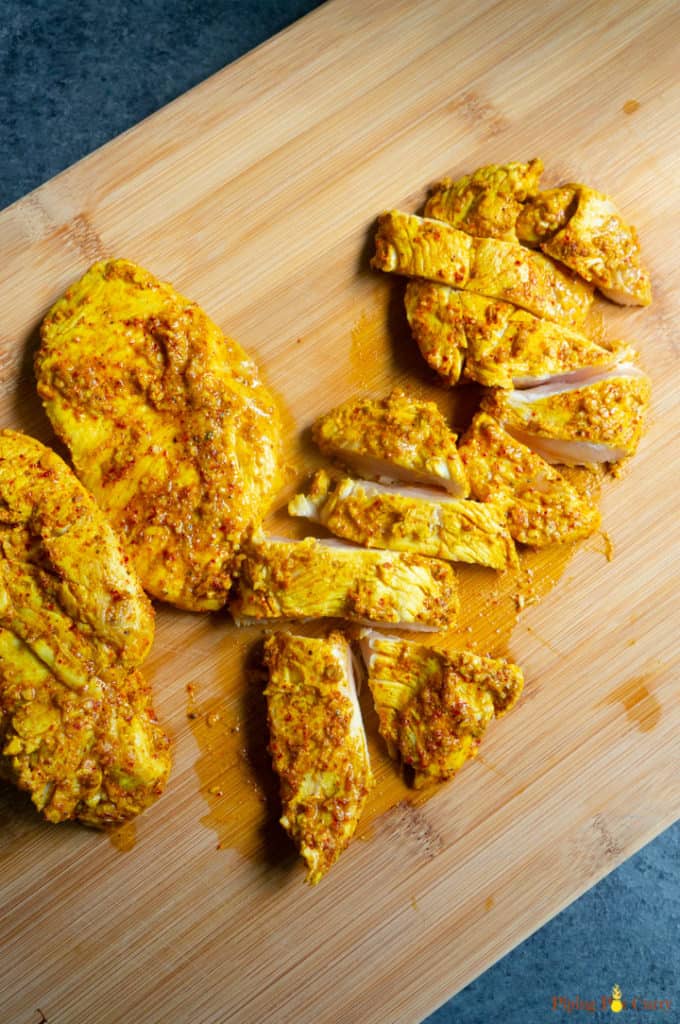 You don't have to clean the pot. To make the chicken tikka masala sauce, heat some oil in the instant pot. Add onions, ginger and garlic. Sauté for 3-4 minutes. Add water and deglaze the pot so there are no brown bits sticking to the bottom. 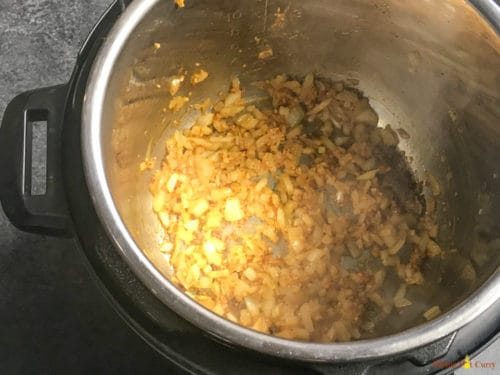 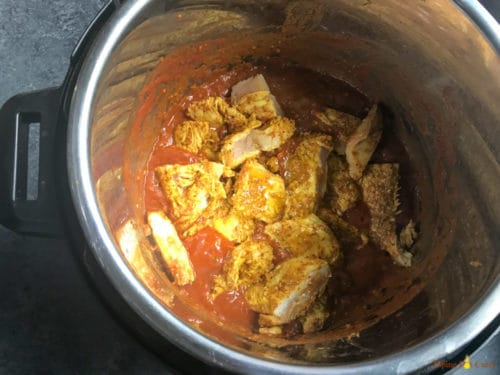 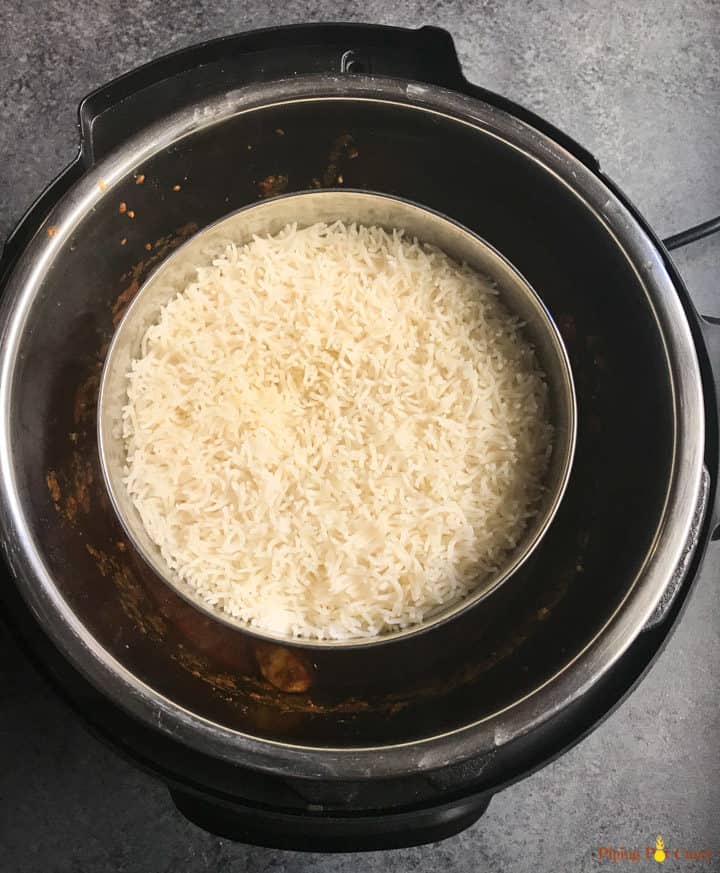 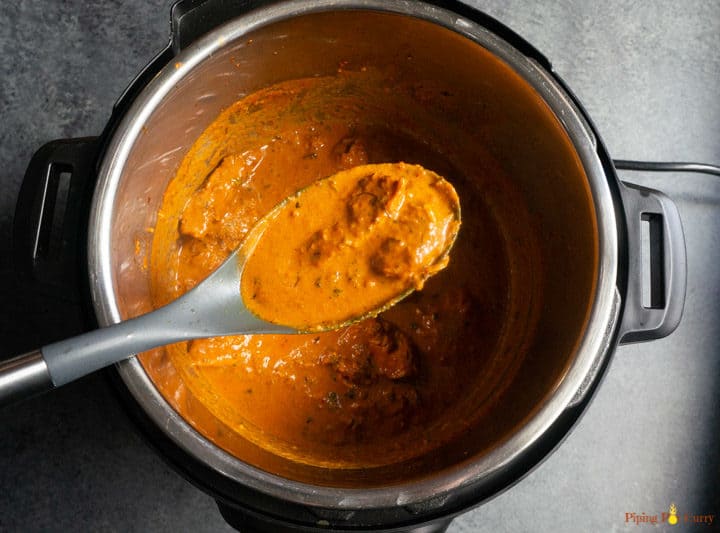 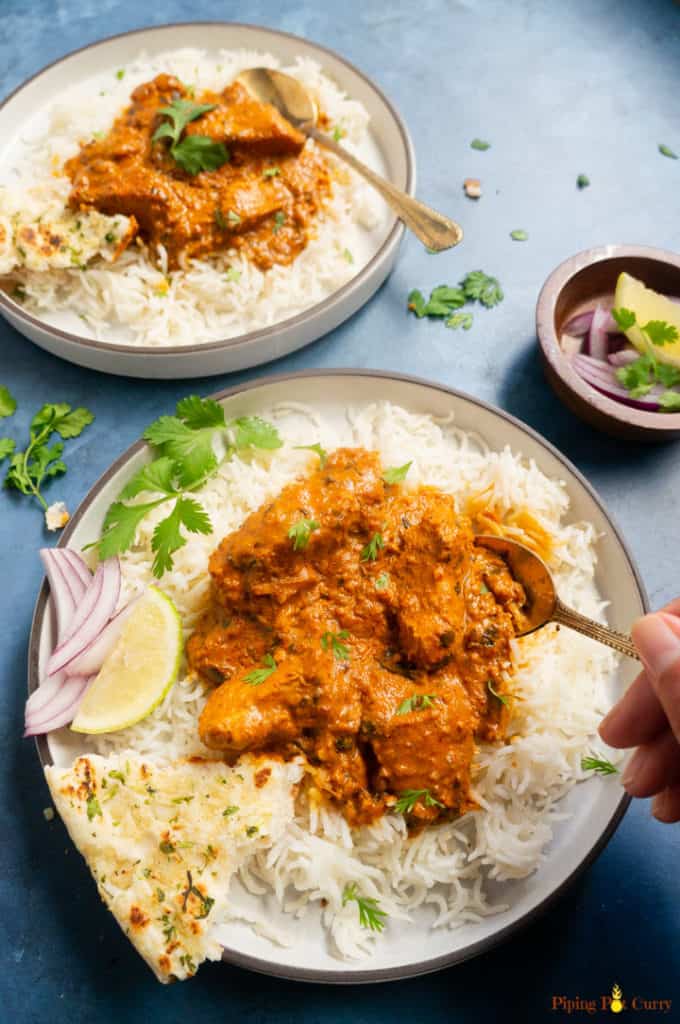 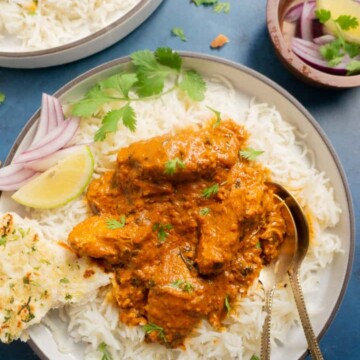 Make it dairy free: Use coconut milk in place of heavy cream in this curry.  Using chicken thighs: Chicken thighs could work in this recipe too.  Marination: Use plain full fat or greek yogurt for the marinade. Pat dry the chicken to avoid extra liquid when marinating. I marinated the chicken breasts as is, then cut them after searing. You can cut before as well.  In a hurry? You can skip searing the chicken when in a hurry. Dont skip marinating for at least 15 minutes (while you get the other things ready).  Make it the traditional way: Typically marinated chicken is broiled in the oven until it just begins to char. You can cut the chicken into pieces before marinating and brow in the oven before adding to the instant pot.  Tomatoes: I use canned tomato puree, however diced tomatoes will work too. If using fresh tomatoes, use 3 and puree or dice them. Pot-in-pot rice: I used this trivet and pot-in-pot steel bowl to make rice along with the chicken tikka masala.  Have seen a burn? If your ip is prone to burn, then add ¼ cup extra water.  Created: This recipe was created in a 6qt Instant Pot DUO60 Multi-use Pressure Cooker.